Last night in Sendai, Miyagi prefecture, 840 km from home. Been here for the Miyagi Pottery and Ceramics Fair for the last four days and heading off back tomorrow.

It’s been quite a sobering experience to be here, where that enormous earthquake and tsunami struck on March 11, 7 years ago. Over 16,000 deaths, and over a million buildings damaged or collapsed. Hard to comprehend really. But quite strange to see the thousands of people coming to the event the last few days knowing that most have been deeply affected by it in some way.

The area around the conference hall was all under water at that time and someone told me how their car was thrown up about a metre into the air as they were driving. And of course people have told me about their pottery being destroyed. But mostly people haven’t mentioned it much.

I get the feeling of a people still recovering. 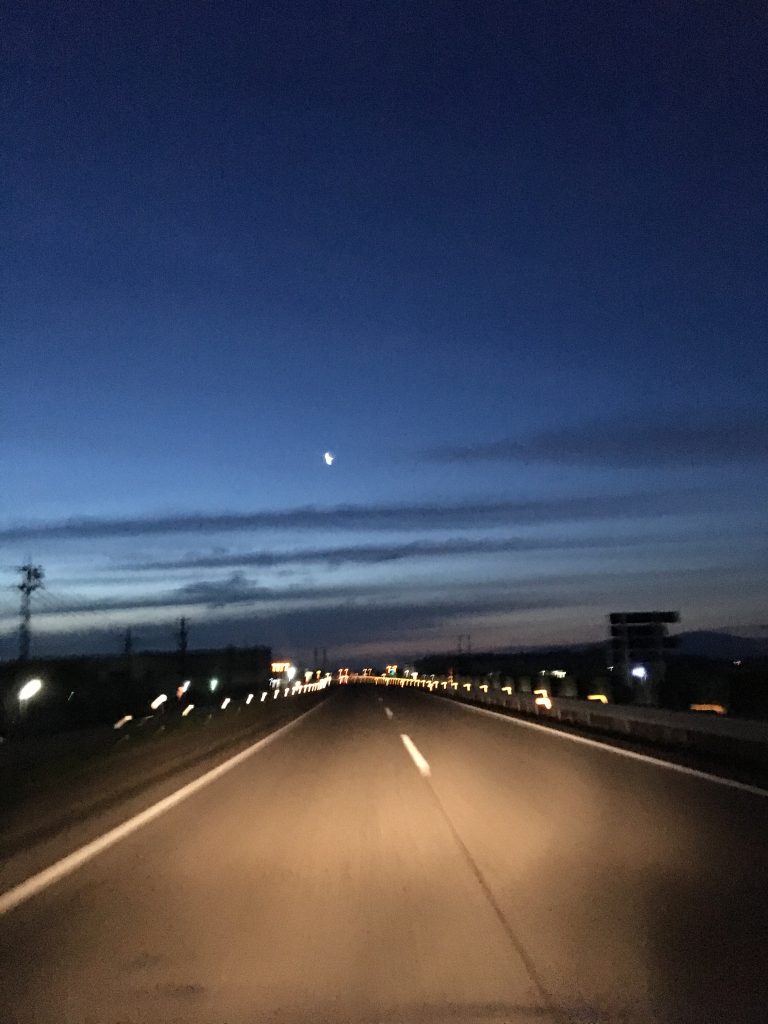 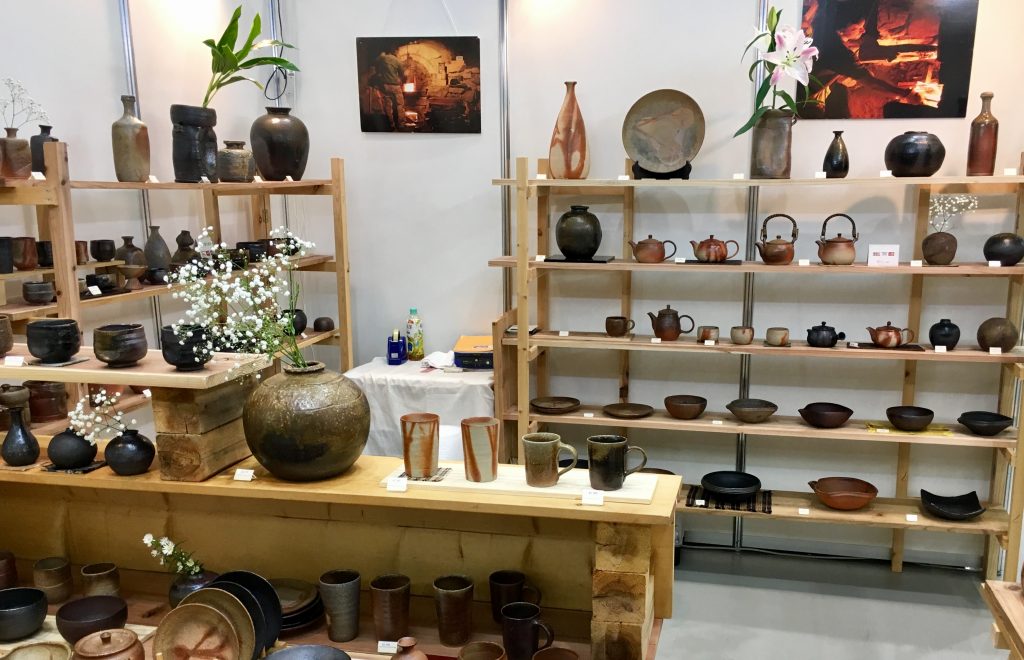